Rise came into the North American Challengers Finals as a dark horse. In the VLR.gg Pick'ems, while their loss to Sentinels was predicted by a supermajority, only 12.6% of predictions picked Rise to be the victors of the Lower Round 1 match.

But it turned out to be that small minority who would come out on top in the predictions, as Rise swept through TSM in a three-map bout that left TSM in the dust, eliminated with a 7-8th place finish.

While Rise met a similar fate to TSM in their subsequent match against XSET, eliminated in a strenuous 2-1 series, the team's spirits aren't let down by their early exit. To Phat "supamen" Le, the newest member of the current Rise roster, the finish firmly put Rise, and himself, on the map, with the team now a respected contender that was only two games away from qualifying for Berlin.

You've definitely surprised people with your performance over the past month and it feels like you guys are being slept on from the start of Stage 3. You've gone on to make it just a couple of games from Berlin — you nearly beat Sentinels! What has it been like going from an underrated team to making it this far in playoffs?

Yeah, we had an incredible run. We honestly did this for ourselves. We saw that people were hating on us saying that "we're not going to make it that far, we shouldn't be one of the teams qualifying," but we showed them that we deserve to be here.

We were taking a map off of Sentinels, which a lot of teams can't do. With me being on the team for only a short period, I feel like we have accomplished a lot and it can only go up from here.

I remember distinctly when you first were put on the benched on Dignitas, you said "I'll be back for sure," and here you are. What has your journey to here been like?

After being benched on Dignitas, I was lacking confidence, to be honest. I didn't perform really well after the PAX Invitational and stuff like that. I really sat down and thought to myself: "What's happening here? Like, why? Why am I not putting up the numbers that I know I should be putting up?"

I realized that it was all about confidence. I started to believe more in myself, thinking about the decisions I was making in the game, how I can help my teammates improve even though I'm not hitting shots like on Dignitas when I'm not bragging because I was always known to be a fragger on the controller role.

When I don't frag, I start feeling down about myself and I just focus on my gameplay and not try to help my teammates enough, we lose a lot of games because of that. But, ever since I got benched, I had a moment to realize what I should be doing if I continue to improve on other things I know I should be doing, I'm gonna be back in form.

It's not just you who's kinda in this position, including many of your teammates on Rise. Is there some kind of vindication being able to outperform your former teams together as a team?

I think it was a big match going against XSET today; we've only lost once against them. dephh was out IGL on Dignitas and we definitely have that itch to scratch and we really wanted to beat them, but we fell short. Once again, I think it all comes down to the experience that dephh brings to XSET and during the time I've been on Rise, I've felt we definitely need a little bit more time before we could get there. But it's really refreshing and it feels good to beat the teams that dropped you on the bench.

With your exit, Rise have secured enough points to lock into the Last Chance Qualifier. How is your team looking to prepare and go into the final stretch of the VCT this year?

That was a big win against TSM. There were a lot of people tweeting about how if either TSM or us won the game, we would be the last team to qualify for the Last Chance qualifier and we took it to heart. We've tried out hardest and we got a dub over them. Moving forward, I think we'll be watching all our VODs and see what went wrong against Sentinels, what went wrong against XSET, and try to improve and maybe expand our map pool.

Speaking of that TSM match, they were of course fan favorites and based on our Pick'em brackets, they were one of the teams people thought would go deeper into the event. Howe does it feel to play spoiler and upset a tournament favorite?

It feels fucking great, to be honest. It always feels good to win against TSM as a core as an ex-Dignitas core. poised, Shanks, and I have had good results against TSM and it shows in the game. We had the chemistry. We know what to always do against them.

Every match you've played this week has been a 2-1 series. Was that starting to get exhausting playing full three-map matches over and over again, some back-to-back?

After our first Bo3, our esteem started to run out. While we won the first map, and then we had some momentum going towards the second map, but our steam eventually ran out moving into the final map. It would have been a lot better, in my opinion, if we were able to play XSET tomorrow after a night's rest, but it is what it is. We can't make excuses. We just have to do better next time.

Looking forward, what do you guys need to get to the place where you guys are winning the next tournament against Sentinels, XSET, and whatnot?

I think it really comes down to adaptability during the games, because a lot of things in Valorant are about all the unique abilities and stuff. We can't really dictate how the game is going to be until we're actually in the game. We need to adapt to how the other team play in a match. I feel like sometimes we react really slowly when you know the opponents are doing something and if we work on that, I feel like we'd have a better chance against these top teams.

The interview in this piece was conducted by tamagao. 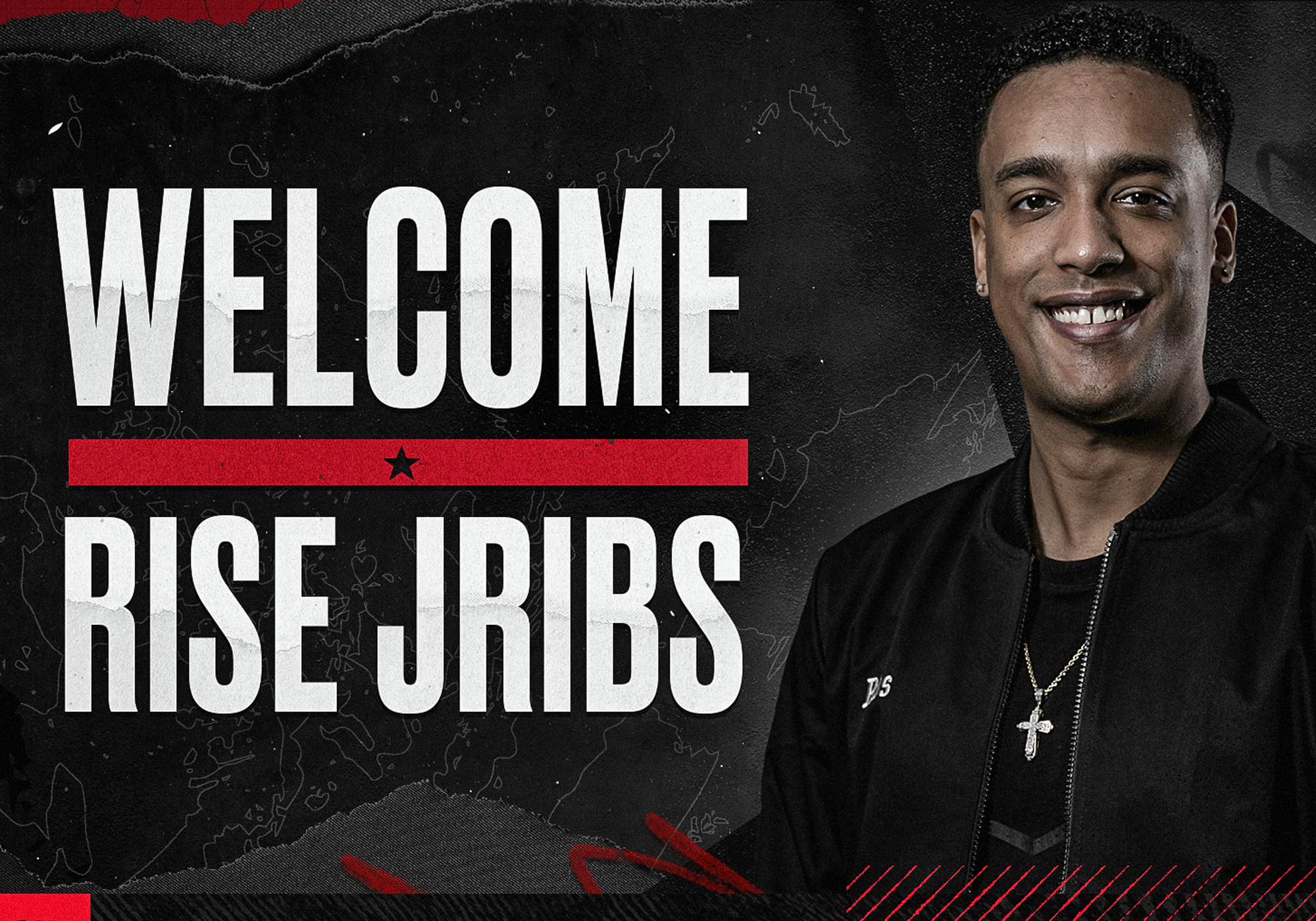 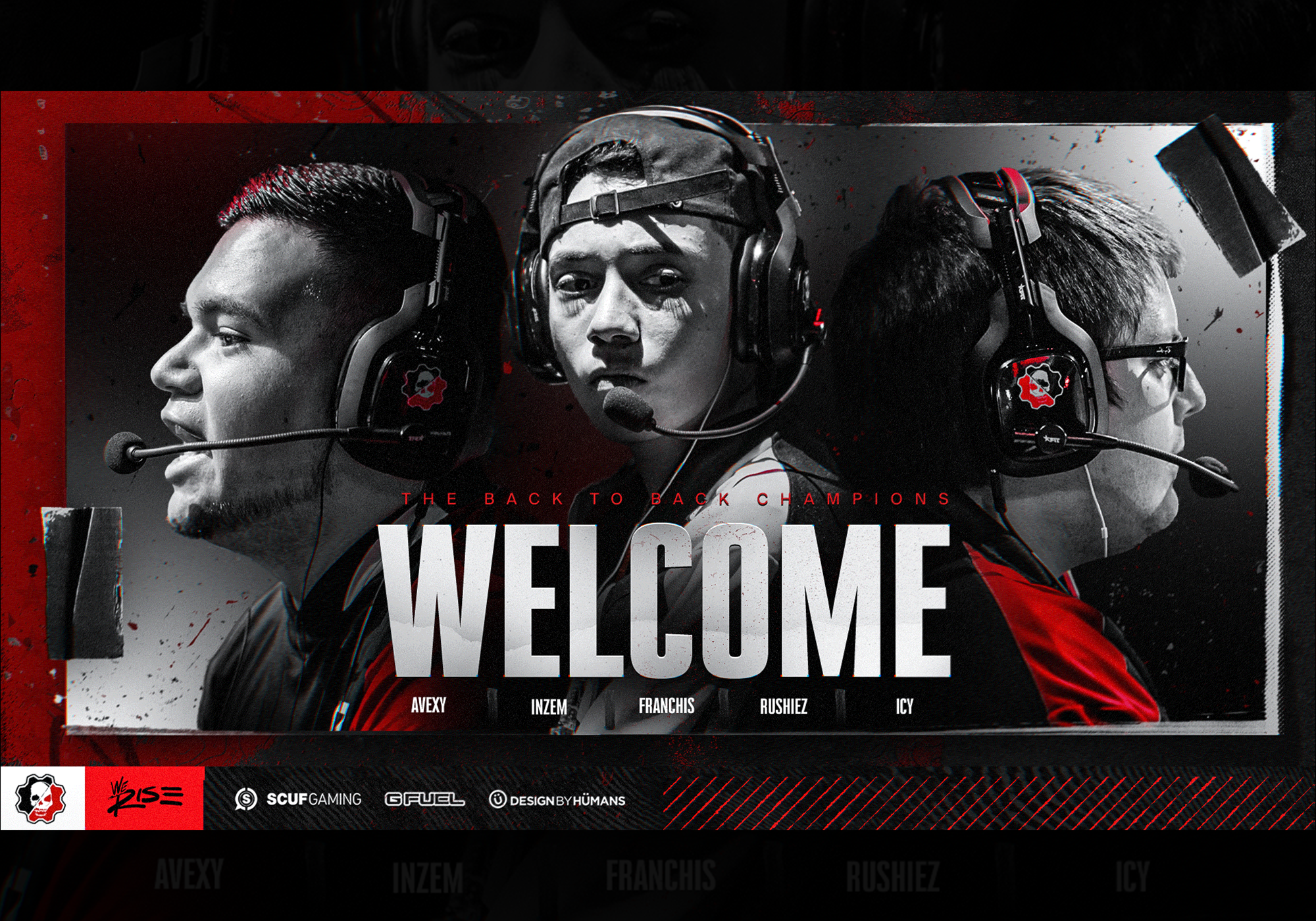 #RISEGOW welcomes back to back champions. 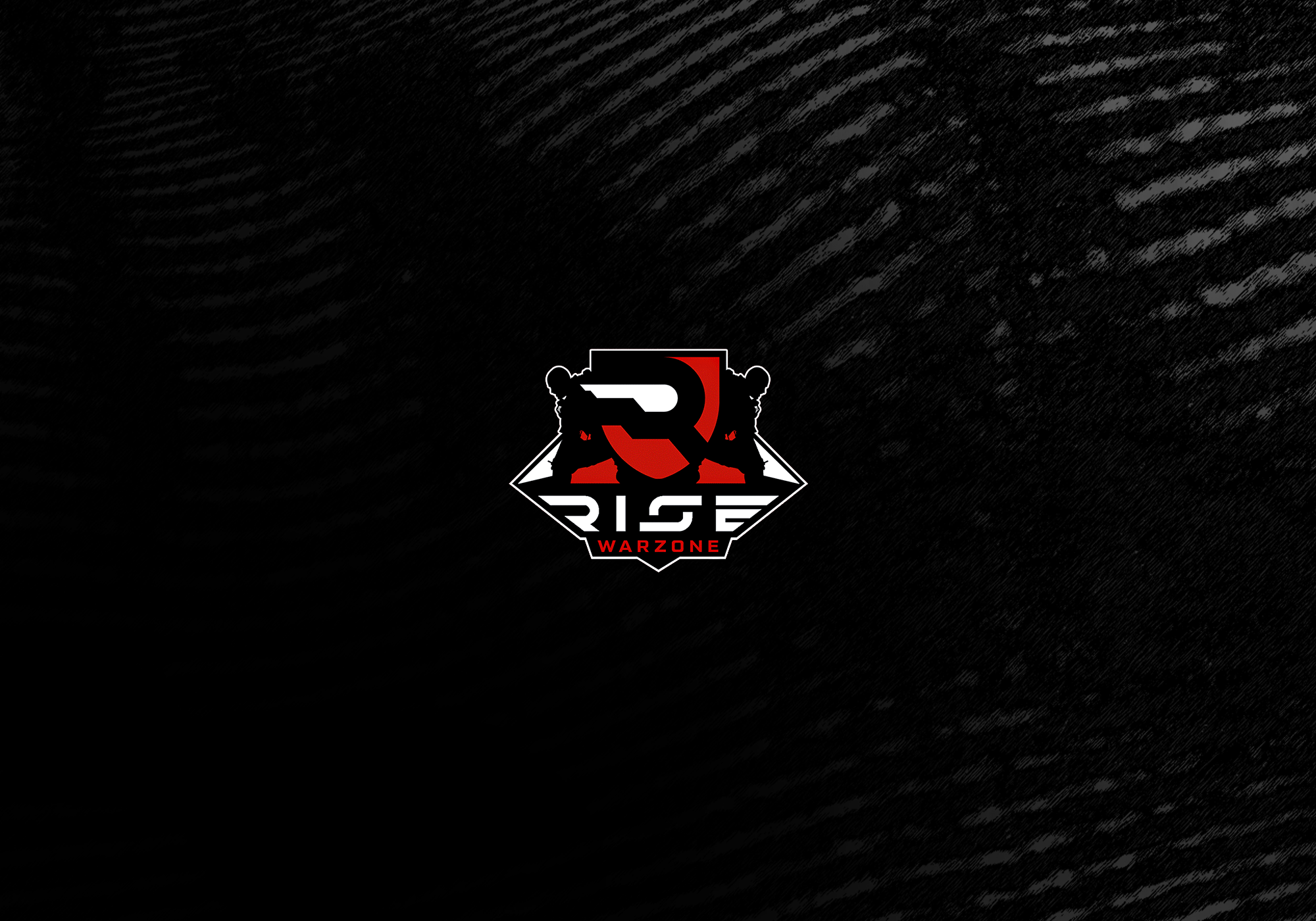 
Rise solidifies themselves in the #8 spot in all of NA after their huge win over C9!