As part of a flurry of announcements happening in the North American scene around NSG March and before VCT Stage 2 kicks off, Rise have announced two new high-profile players. Ex-Envy smoke player Abdo "c4Lypso" Agha and ex-NRG Esports Jett/OP Ryan "Shanks" Ngo have joined the team.

c4Lypso, considered one of Envy’s better players, was dropped by the organization along with Adam "aKis" Kisseberth in October of 2020, and has been in and out of competition since then. With 231 ACS all-time, though, it’s easy to see why he’s been picked up by Rise. He brings a significant amount of firepower to the support line.

Shanks is also well-known. Previously trialing with Dignitas and standing in for Immortals before finding his way to NRG, he’s been long touted as a capable duelist player. However, his performance dropped off towards the tail end of his time with NRG, and ultimately they wouldn’t qualify for Masters. He has 225 ACS and 1.10 Rating all-time. He also joins his brother, Kevin "POISED" Ngo, on the roster. The two previously played together on Dignitas as well.

The changes leave Rise with a 6-man roster. It’s also worth noting that, unlike other announcements lately, this isn’t a trial roster for NSG March, Rise have fully signed the players and committed to running the lineup for the foreseeable future. Their first tournament with the new roster, the aforementioned NSG March, has already kicked off, and as of the time of writing, they took down Pittsburgh Knights 13-11 on Ascent in what was, on paper, one of the closest opening matches of the event. Shanks was on Phoenix for the map while Antonio "Showtime" Angotti took Jett, and c4Lypso played Cypher. Todd "anger" Williams was the odd man out, which was the player most fans assumed would take a back seat when the rumours of this move first came out.

With these moves, Rise have assembled a very powerful roster. They should be in contention to win NSG March and make serious noise in VCT Stage 2. Anything else will end up being a bit of a disappointment. 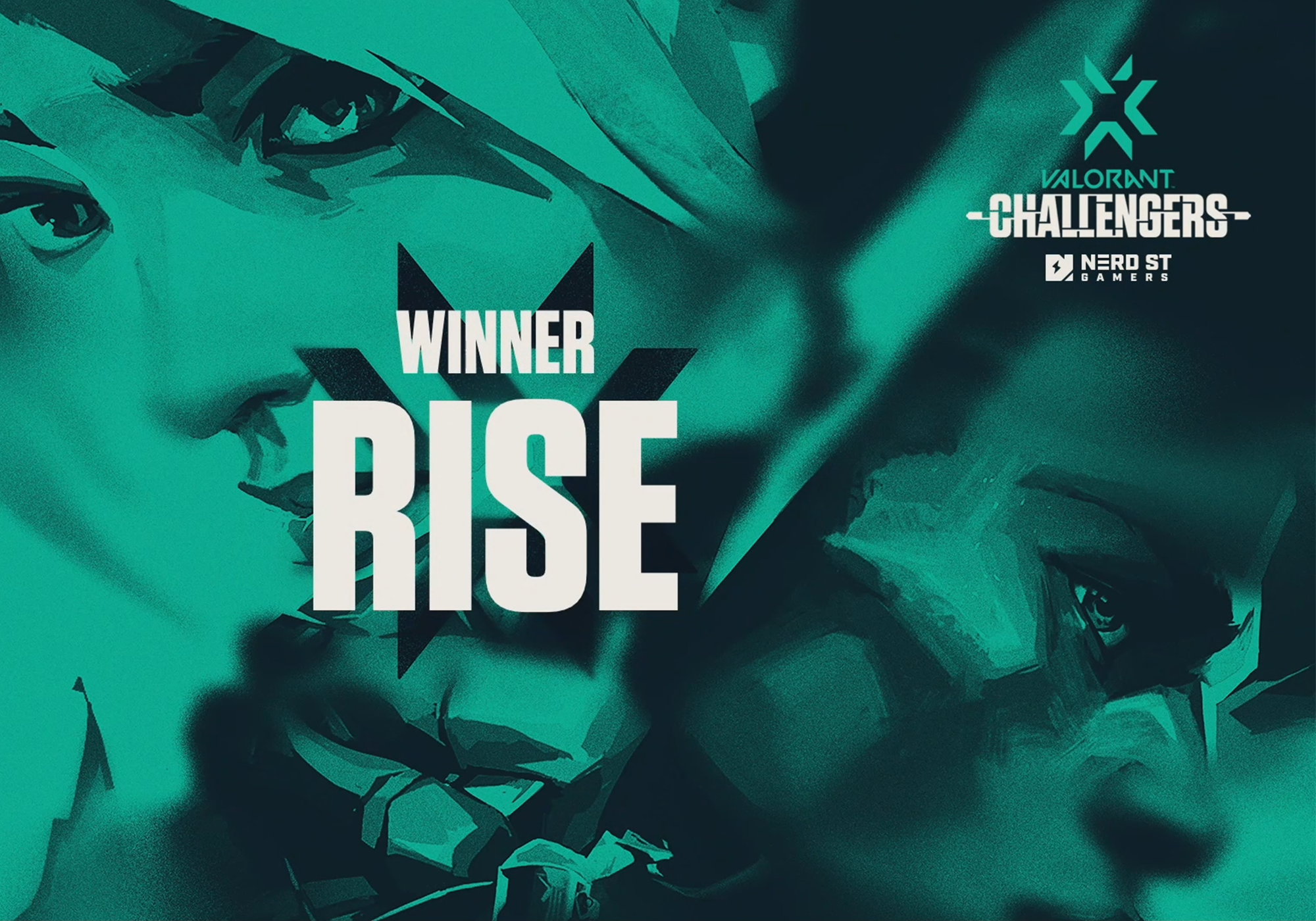 
supamen: "We had an incredible run. We did this for ourselves."